The Catholic Defender: I Confer A Kingdom On You

There are some who are awaiting for a kingdom to come that the Lord will eventually establish at the end of the age. It is true that in the Lord's prayer we do pray, "Thy Kingdom Come, thy Will be done on earth as it is in Heaven"! At the Parousia, the fullness of what this Kingdom will be, will be made manifest.

Of this Kingdom, the Prophet Daniel writes, "I saw in the night visions, and behold, with the clouds of heaven there came one like a son of man, and he came to the Ancient of Days and was presented before him. And to him was given dominion and glory and kingdom, that all peoples, nations, and languages should serve him; his dominion is an everlasting dominion, which shall not pass away, and his kingdom one that shall not be destroyed." Daniel 7:13-14

Daniel gives even a more revealing prophesy concerning the Messiah, "And in the days of those kings the God of heaven will set up a kingdom which shall never be destroyed, nor shall its sovereignty be left to another people. It shall break in pieces all these kingdoms and bring them to an end, and it shall stand for ever; just as you saw that a stone was cut from a mountain by no human hand, and that it broke in pieces the iron, the bronze, the clay, the silver, and the gold. A great God has made known to the king what shall be hereafter. The dream is certain, and its interpretation sure." Daniel 2:44-45

Daniel is clearly revealing that a Kingdom will be established by this Messiah who will liberate His people from the bondage of slavery and captivity.

Many did not recognize what this meant as many believed this was liberating from bondage like Rome. But that was not the case. The Messiah does liberate from bondage, but bondage to sin and death.

When Jesus comes at the end of this age, He will be the Deliverer restoring true freedom from the yoke of the powers of darkness, but until that time, the Light that is Christ reigns in the hearts and minds of those who faithfully follow Him in the Kingdom now present today, the one, holy Catholic, and Apostolic Faith.

Jesus made for us "a kingdom and priests to our God, and they shall reign on earth." Revelation 5:10

Speaking to His Apostles, consider the following scripture:

"For who is greater: the one seated at table or the one who serves? Is it not the one seated at table? I am among you as the one who serves. It is you who have stood by me in my trials; and I confer a kingdom on you, just as my Father has conferred one on me, that you may eat and drink at my table in my kingdom; and you will sit on thrones judging the twelve tribes of Israel." I have heard people question Revelation 12:1-2, "A great sign appeared in the sky, a woman clothed with the sun, with the moon under her feet, and on her head a crown of twelve stars. She was with child and wailed aloud in pain as she labored to give birth." Jesus confers a kingdom upon the Apostles at the Last Supper sending them out to go to the whole world preaching the good news of this kingdom. The Woman of Revelation 12:1, the Virgin Mary, is seen crowned Queen of this Kingdom which is today nearly 2,000 years old.

Consider the following: "Jesus proceeded on his journey up to Jerusalem. As he drew near to Bethphage and Bethany at the place called the Mount of Olives, he sent two of his disciples. He said, “Go into the village opposite you, and as you enter it you will find a colt tethered on which no one has ever sat. Untie it and bring it here. And if anyone should ask you, ‘Why are you untying it?’ you will answer, ‘The Master has need of it.’” So those who had been sent went off and found everything just as he had told them. And as they were untying the colt, its owners said to them, “Why are you untying this colt?” They answered, “The Master has need of it.” So they brought it to Jesus, threw their cloaks over the colt, and helped Jesus to mount. As he rode along, the people were spreading their cloaks on the road; and now as he was approaching the slope of the Mount of Olives, the whole multitude of his disciples began to praise God aloud with joy for all the mighty deeds they had seen. They proclaimed: “Blessed is the king who comes in the name of the Lord.Peace in heaven and glory in the highest.” Some of the Pharisees in the crowd said to him, “Teacher, rebuke your disciples.” He said in reply, “I tell you, if they keep silent, the stones will cry out!”

Notice the imagery of the colt, the cloaks placed upon it and before it with the people chanting Hosanna to the Lord. This is something like the picture of King David and Solomon. The Triumphant Entry Into Jerusalem was a kings welcome. Consider King David, he instructed, "Take with you the royal attendants. Mount my son Solomon upon my own mule and escort him down to Gihon. There Zadok the priest and Nathan the prophet are to anoint him king of Israel, and you shall blow the horn and cry, 'Long live King Solomon!' When you come back in his train, he is to go in and sit upon my throne and reign in my place. I designate him ruler of Israel and of Judah... Then Zadok the priest took the horn of oil from the tent and anointed Solomon. They blew the horn and all the people shouted, 'Long live King Solomon!' Then all the people went up after him, playing flutes and rejoicing so much as to split open the earth with their shouting." Now that is loud music! The loudest rock concert has not had this kind of impact! Jesus clearly is being treated as King of Israel when entering Jerusalem. They certainly wanted to make Jesus king right then and there. However, they did not understand that Jesus Kingdom is not of this world, the Church is his kingdom, but it is through the power of Jesus.

Jesus confers his kingdom upon His Apostles and this kingdom does not end with the death of the last Apostle but it is to be passed down until the Parousia when Jesus returns at the end of the age. It is important to understand that Jesus did in fact established a kingdom that he confers upon the Apostles and that this kingdom continues to exist through the Promises of Christ. The gates of hell shall not prevail against it, that Jesus would remain with it until the end of the age, and that he gave it the Holy Spirit to provide assurance of the Lord's presence among us. There are those who made up man made division claiming the kingdom will not be here until the Parousia. That is a false gospel and the evidence of the Catholic Church is provided to anyone who has a desire to know the truth of Christ.

It is also important to note that Jesus invites us to eat and drink at His table in his kingdom! That is totally Eucharistic and so Covenantal! In fact, it is through the Eucharist that we renew the Covenant within His Kingdom. You can't go anywhere else who is making counterfeits of all this.

4. David to the Babylonian Captivity

5. Return of Israel to Jesus

7. Present to the Parousia. 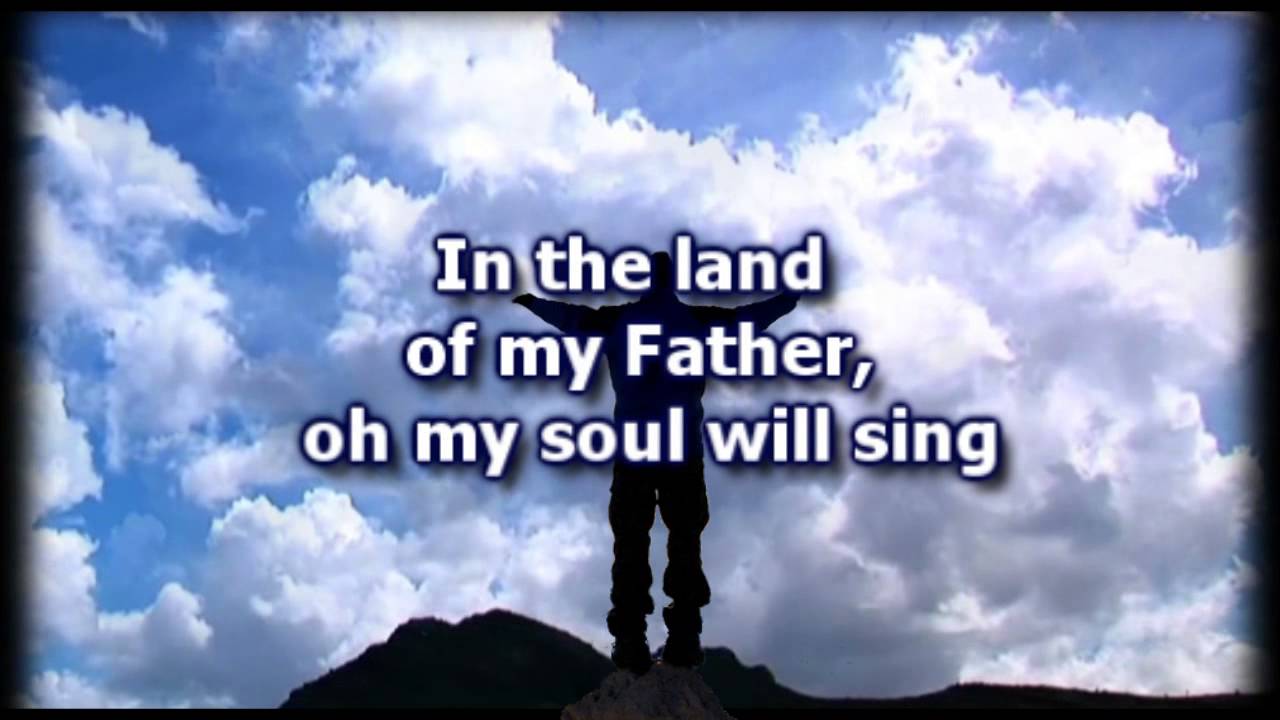